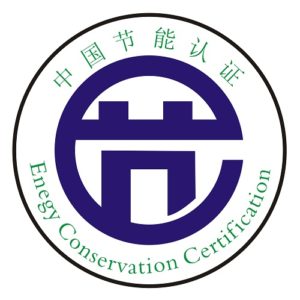 The policy of China government green procurement was adjusted in early 2019 aiming to ‘simplify the implementation mechanism’. Previously relevant China’s governmental departments would jointly publish a long and exhaustive list for energy conservation products (CECP) and environmental labelling products (CELP). Product model no. as well as corresponding certificate no. were specifically shown in that list, whereas new policy stipulates only product categories be officially published thereafter. As a result, enterprises shall provide relevant certificate in government procurement projects on a case-by-case basis.

In parallel with the policy, the catalogues of China government procurement products for energy conservation products (CECP) and environmental labelling products (CELP) were updated respectively. In particular, the number of product categories in CECP catalogue was reduced to 18, compared to previous 26. Some product types, e.g. servers and ethernet switches, were removed from the catalogue. By contrast, CELP catalogue underwent a opposite trajectory-it was expanded to include as many as 50 categories (previously 37). Specifically, copiers, air-conditioning equipment and lighting equipment appears in CELP catalogue for the first time.

See our CECP and CELP column for more information, including the full catalogue.